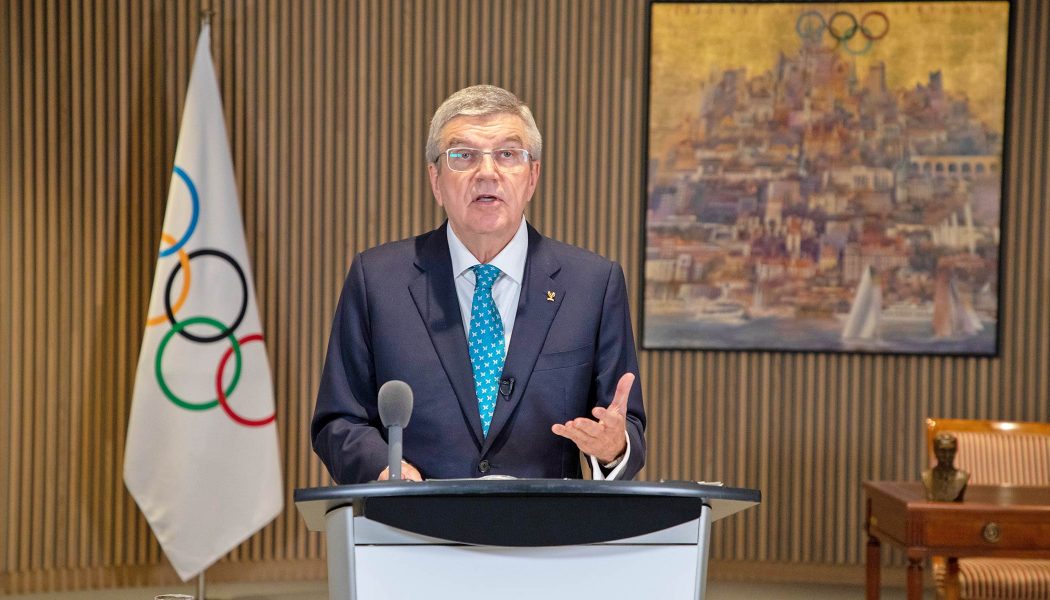 The International Olympic Committee (IOC) President Thomas Bach has been awarded the Seoul Peace Prize in recognition of the work he has done to help promote peace through sport.

“Contributing to peace through sport in the Korean Peninsula and Northeast Asia”, with the 2018 Winter Olympics “serving not only as an Olympic symbol of peace, but also as a stepping stone for peace”. 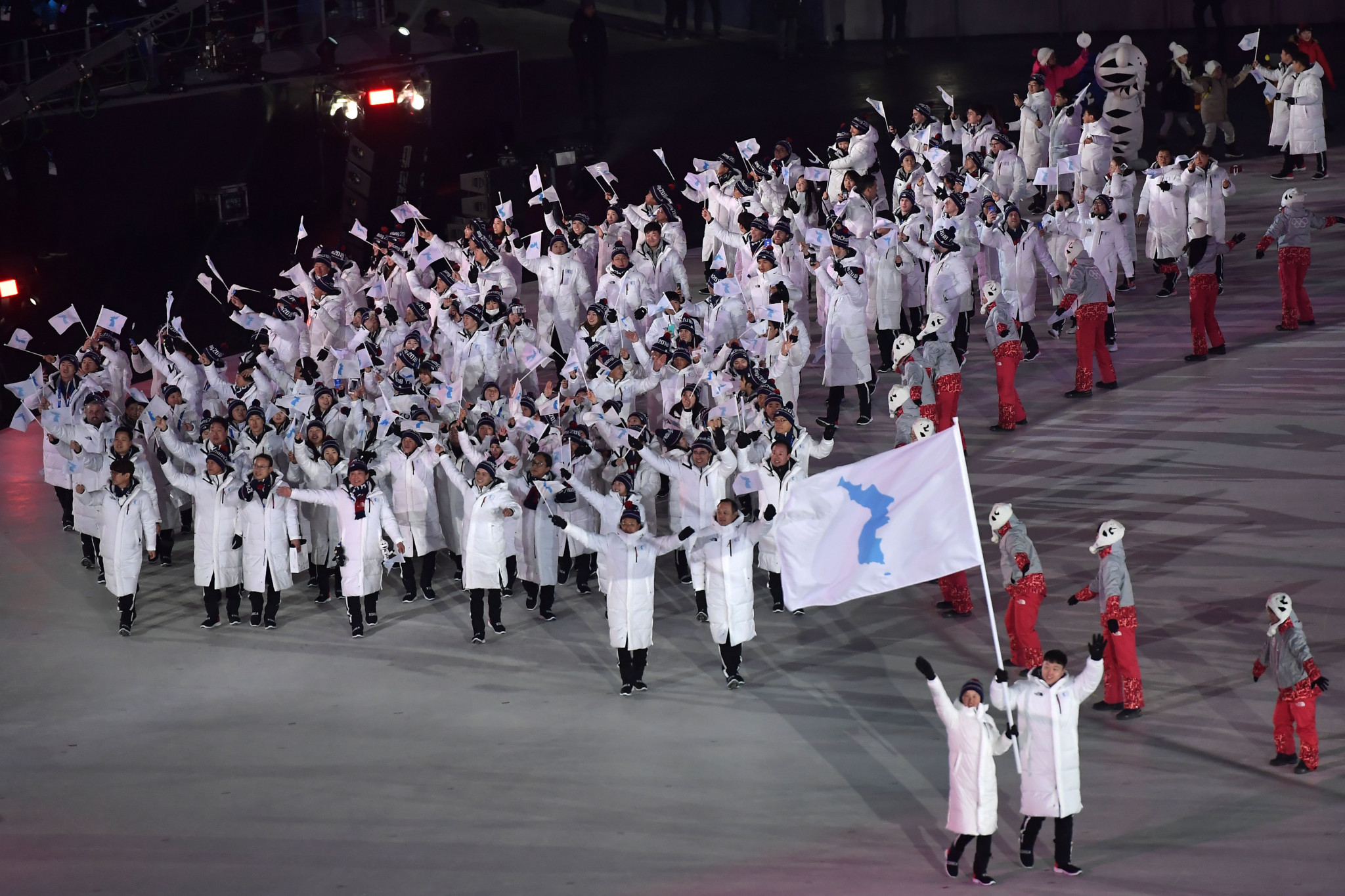 “President Bach has continuously supported refugees through the creation of the Refugee Olympic Team and the Olympic Refuge Foundation. 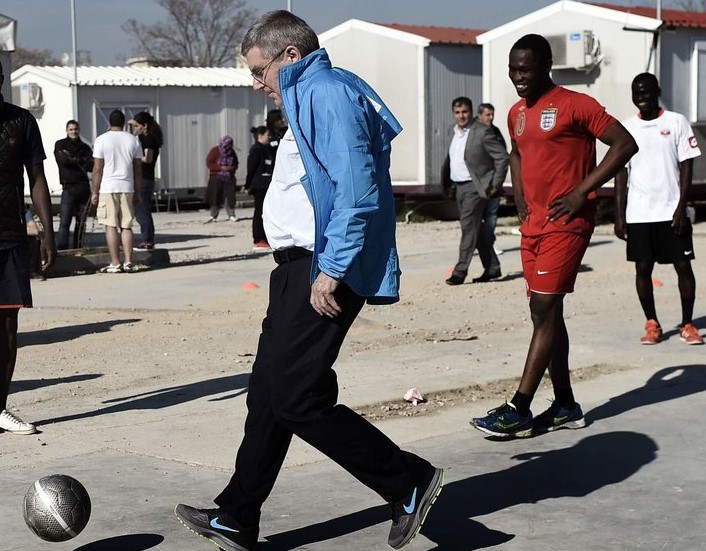 He contributed to promoting the human rights of refugees by raising global awareness of refugee issues and renewing the world’s perspective on refugees.”

“President Bach led the internal reforms of the IOC through Olympic Agenda 2020. This roadmap also contributed to peace and cooperation among states.”